If a form contains a series of 4 number-entry boxes [separated by tabs] and the user wants to always select an automated random number [between a defined user set of numbers], how could the user automate the task?

Number of years: [randomly chosen number between 6 to 22]

Number of practices: [randomly chosen number between 1 to 8]

The random() function allows you to generate random numbers between 0 and 1. You can then do some simple math in a formula to convert that to whatever range you would like.

You can learn more about formula's here: 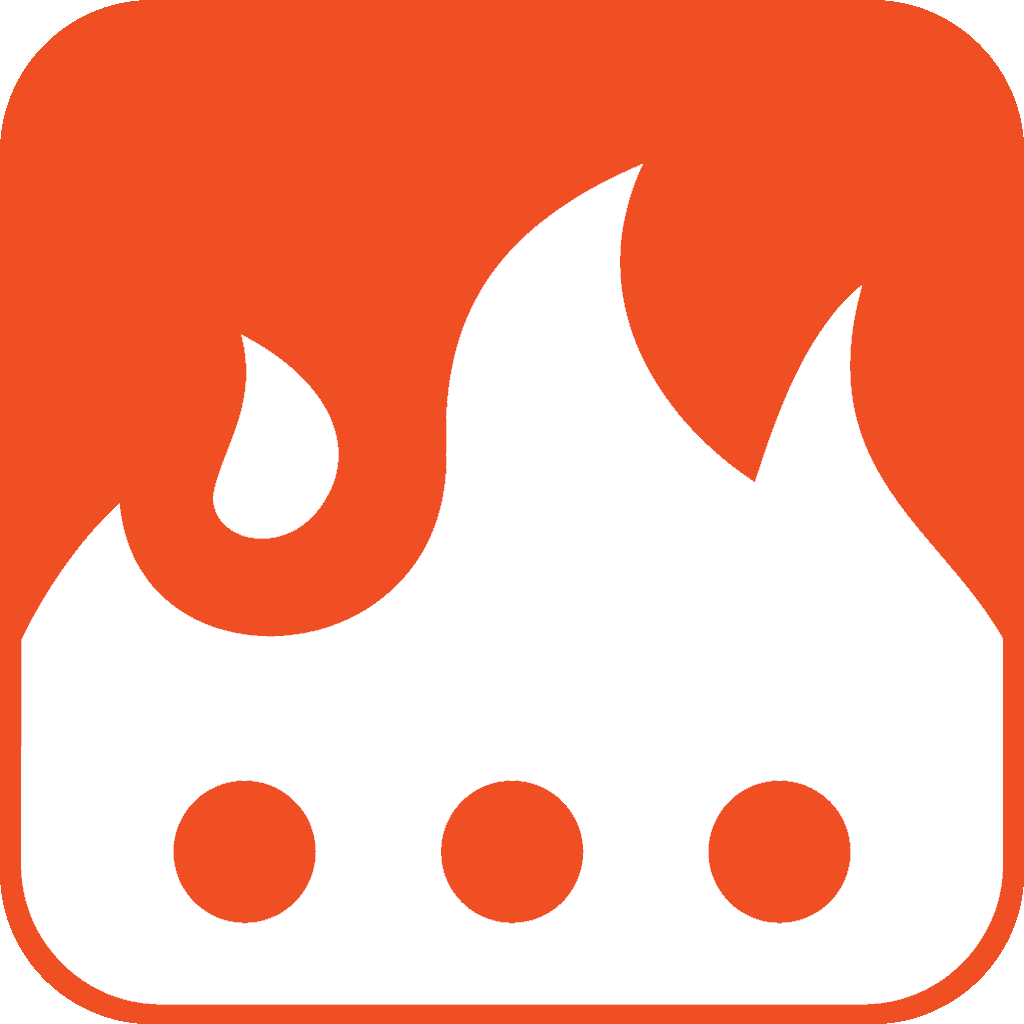 @scott @cedric_debono
I am in love with the random TextBlaze feature. It makes me wonder if I can do something not previously considered: How about randomizing text options? For example:

Where:
A = This is the first of three random texts
B = This represents the second of the text randomized
C = This third text phrase is the final random text representation

I think I have answered my own question.... looking back at other FAQs:

{list=["This is the first of three random texts", "This represents the second of the text randomized", "This third text phrase is the final random text representation"]}

Nailed it! That's exactly what you want.